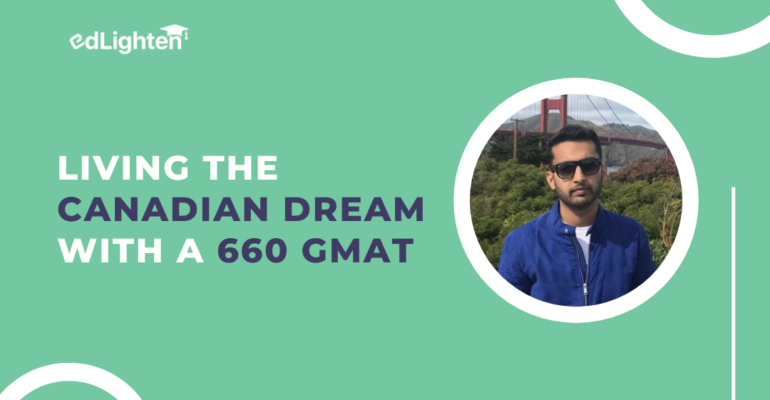 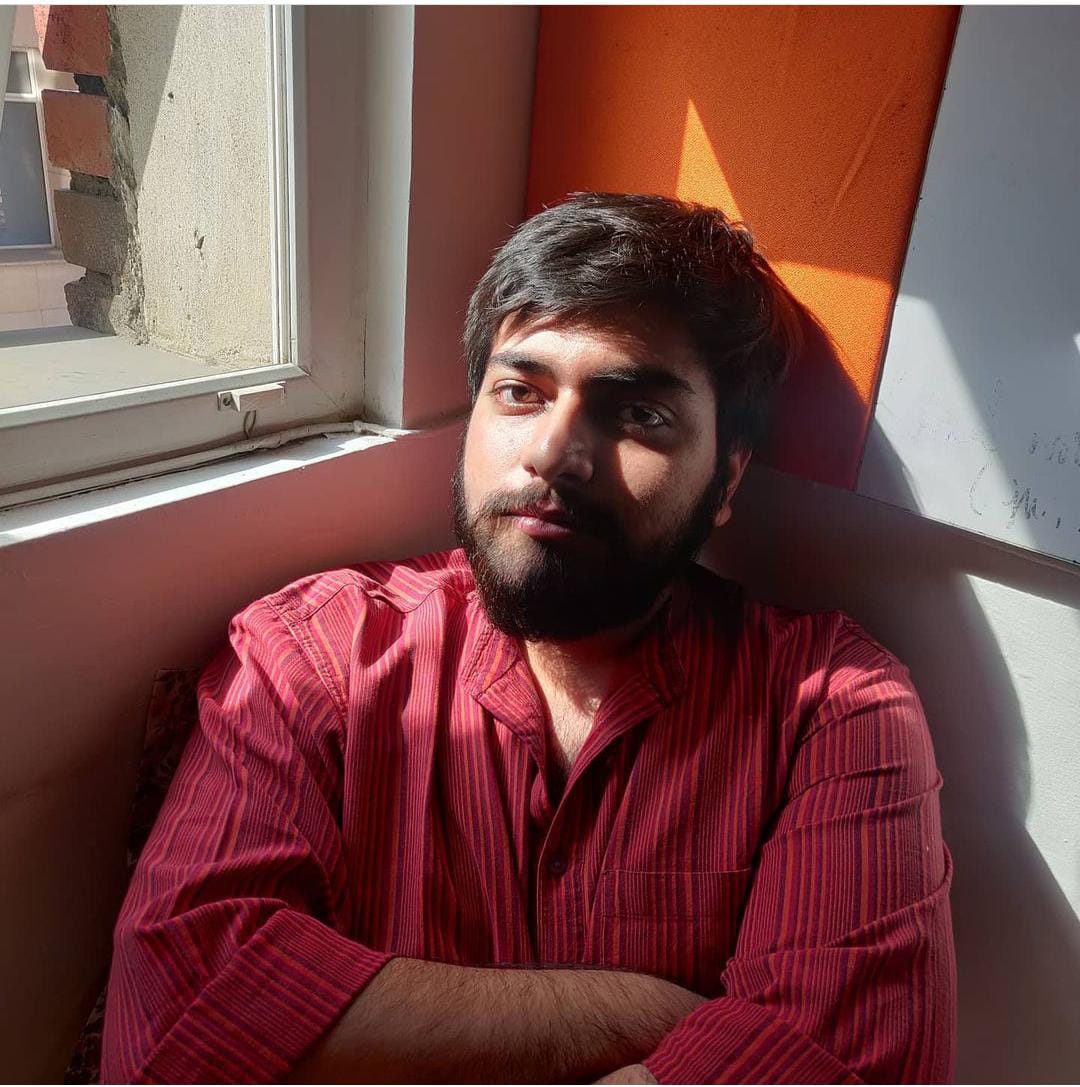 Arsshh Goel, an Indian IT graduate from manipal institute of technology with a CGPA of 7.5 cracked Schulich Business School, Canada with a GMAT of 660.

We’ve all heard the neighbor’s story of a distant acquaintance whose brilliance has been recently justified by an admit into a “top” university. Such anecdotal evidence can lead to us creating an undue pressure on ourselves and resultantly be wholly demotivating. While popular opinion deems the only way to a “good” university is through an impeccable record of scores and accomplishments- we’re here to tell you otherwise. Arsh’s story challenges these notions headon and here’s how.

When Arsh approached us, he was disheartened by the 660 GMAT score he had received. We reassured him that we understood that it was not a holistic assessment of his potential. At the time, he was working in Infosys in tech in a niche role after his graduation from Manipal Institute of Technology. He was concerned that he did not possess the right pedigree for the colleges he was aspiring for. When we began, we promised Arsh that we would facilitate him in not only finding a “good” college but one that was the best fit for him.

In collaboration with Arsh, we began sifting through the rich tapestry of his life. In the process, we received ample context of the person Arsh was, along with the dreams he had for his future. In aligning his experiences with his goals, we were able to assist Arsh in making a more persuasive case for himself. For his dream college, Arsh did considerable research to understand how he could equip himself with the infrastructure present. This allowed him to become more purposive driven and enthusiastic- allowing a tentative blueprint for how he could make the best use of his time at school.

Now, with an admit to Schulich School of Business, Arsh has reaffirmed his own faith in his abilities, making him more confident and prepared to put his best foot forward. We share this story to encourage all students to aspire to greater heights. We hope to have debunked the myth that only x,y,z can get you into good colleges. With your effort and our guidance, even dreams can become possible. 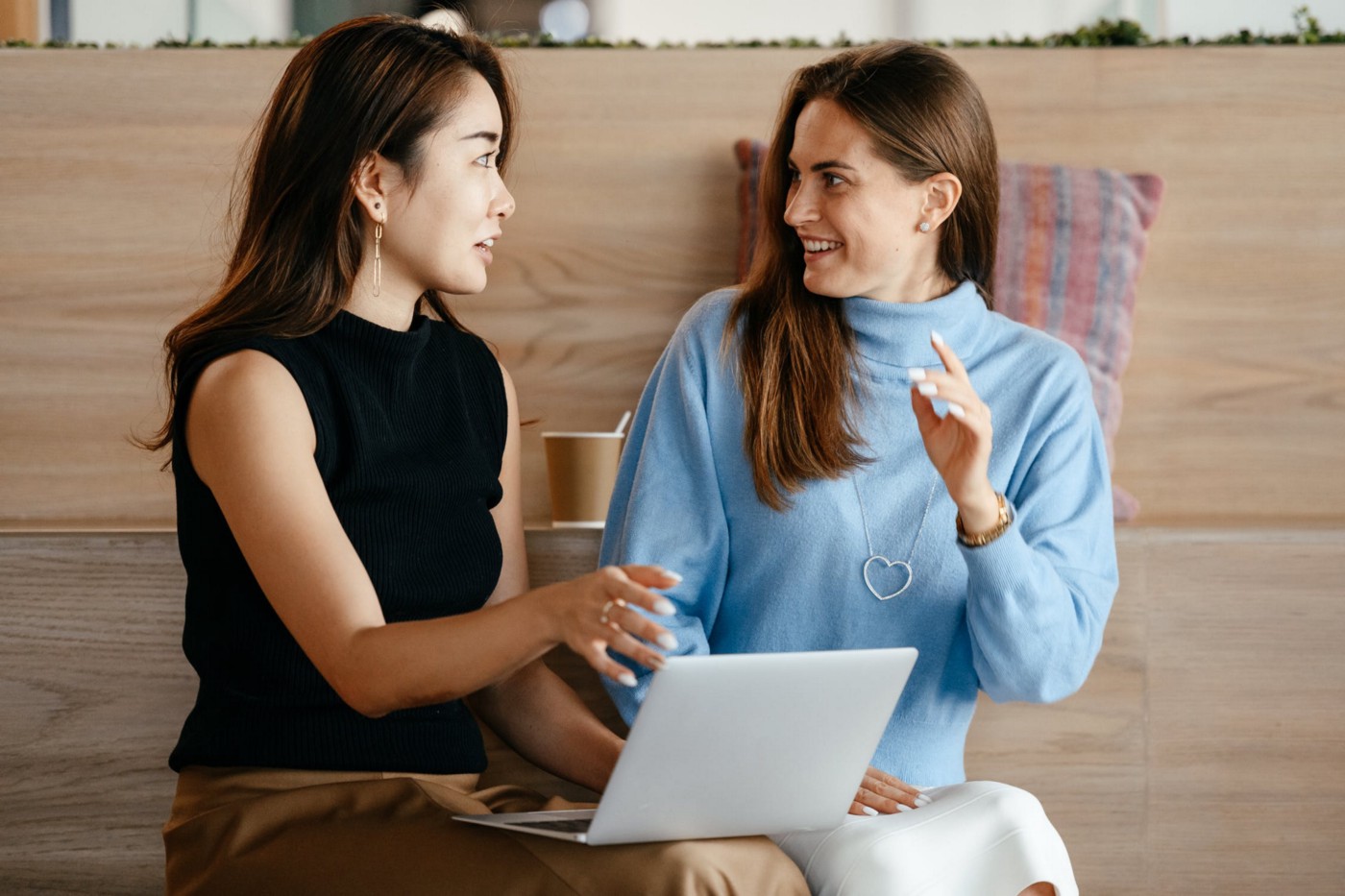 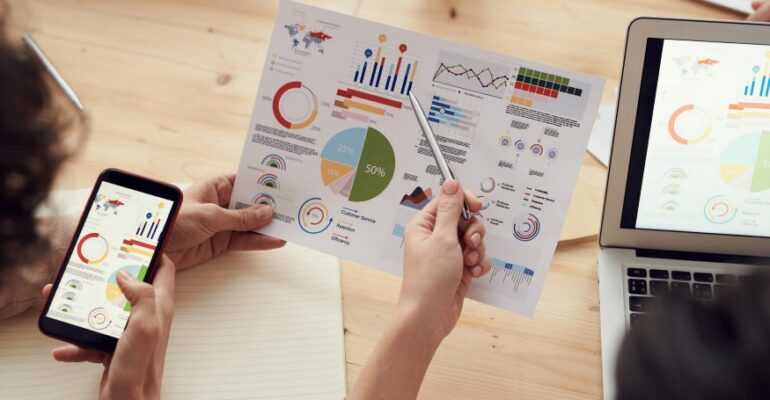 Dealing with the toxicity that hustle culture advocates

Dealing with the toxicity that hustle culture advocates 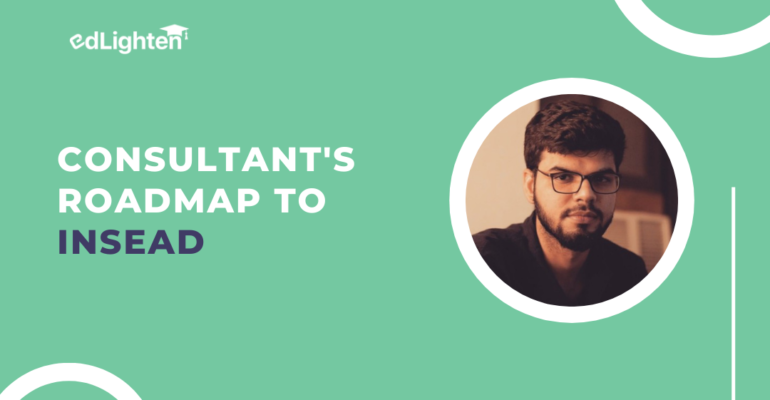